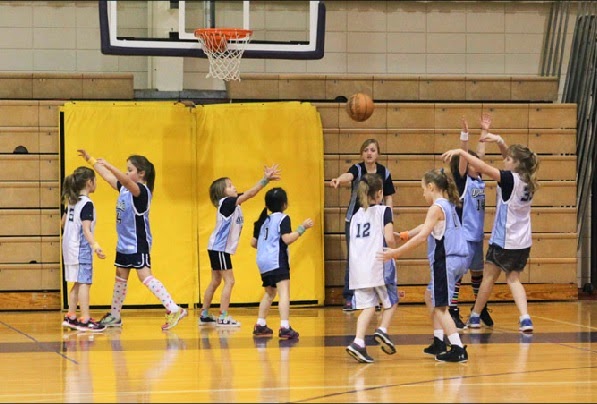 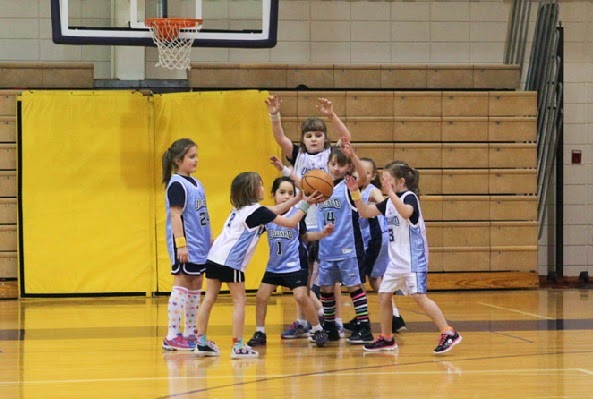 I've been spending lots of time sitting among a crowd of spectators watching elementary kiddos learn to play basketball lately.

The first and second grade girls, Elsie Mae's group, are probably the most amusing... although the difference between their games this week and their games the first week is pretty amazing. 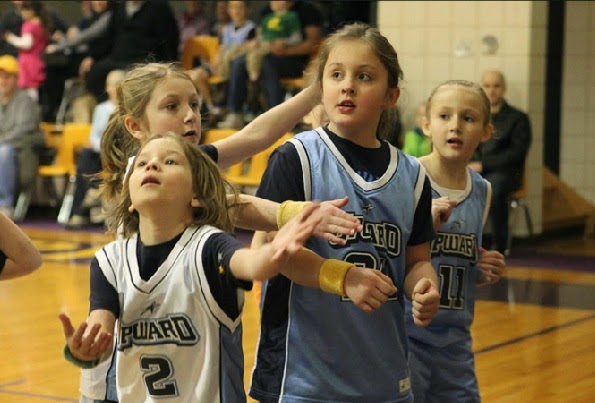 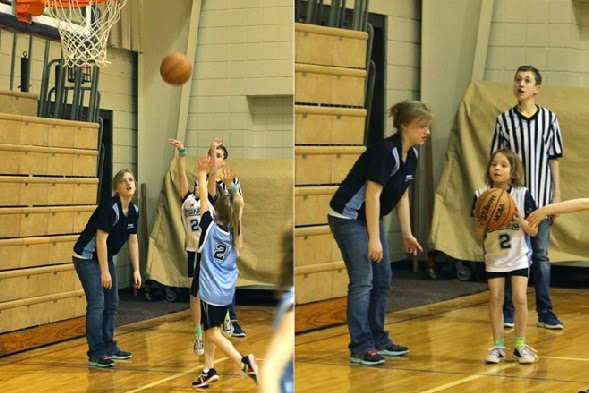 But first the back story...

A few weeks ago, Elsie Mae was at church. She was walking out of the bathroom, heading for the drinking fountain. Another little guy was headed down the hall. Both were possibly moving at speeds greater than necessary and not looking out for others. The result was a collision where both ended up on the floor and Elsie Mae ended up with a nose bleed... that took nearly 40 minutes to stop and left her with a nice swollen place on the bridge of her nose as well as a headache.

We talked with her pediatrician and he wanted us to go and get an x-ray, just to be sure her nose wasn't broken. We did. It wasn't. She was, however pretty sore and prone to nosebleeds for the next several days.

Boy have we found out just how prone...

Fast forward to her next basketball game. The players run in as their name is announced for every game... Harlem Globetrotters music playing in the background. Elsie Mae rounds the corner, promptly slips, falls and her nose starts to bleed, again.

No real biggie. We get it stopped and she's back out to play in a few minutes.

Next week, same story... The shoes she's wearing have a cloth covering on the sole and that cloth covering mixed with little seven year old girl clumsiness seem to be her recipe for sliding, slipping ad falling.

Someone get that girls some shoes that won't slip! Right? 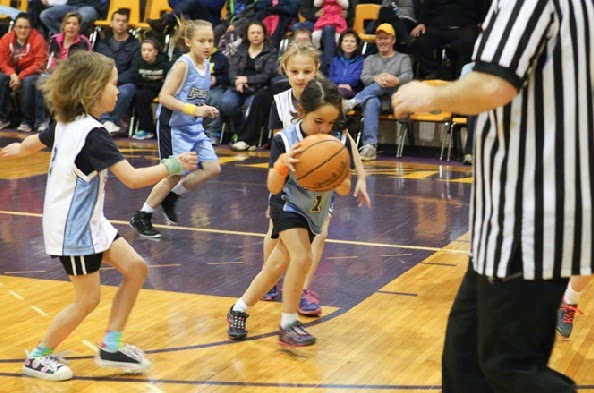 Except she already does have some.

They are just forgotten, every week at both practice and game time, in her locker at school... in a modular  unit that we can't access after academic hours.

I guess we could have bought her another pair.

Except that would be rescuing.

There are times as mamas and daddies that we rescue our children.

There are also times that we don't. 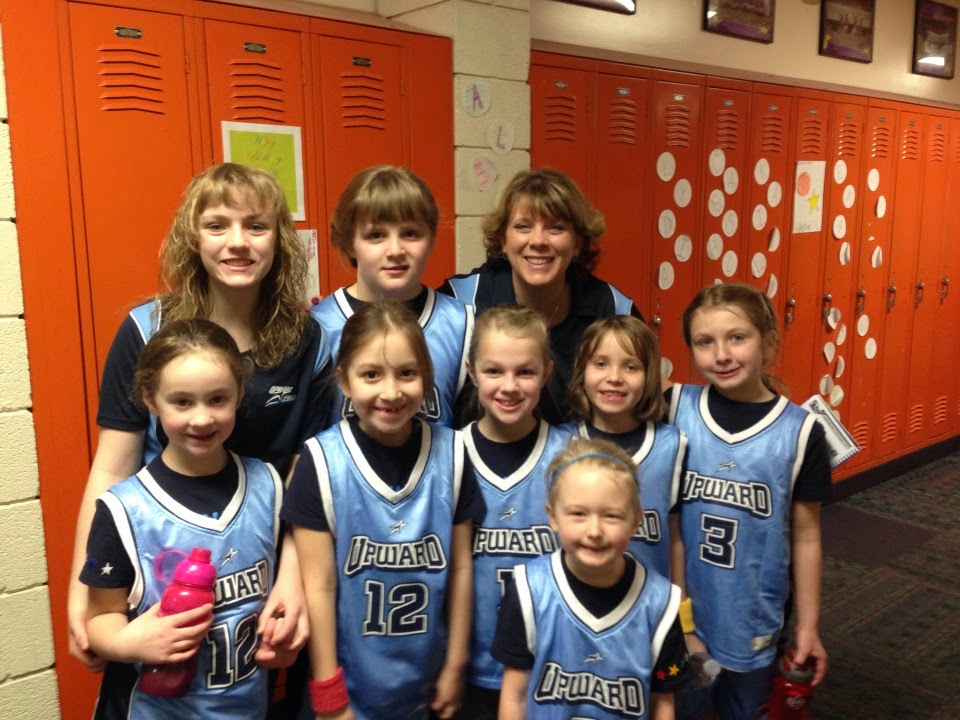 She remembered to bring her shoes home for both practice and her games this week... all on her own. She was super pleased with herself. She played better, too.

Maybe she's learning? Maybe she's figuring out about consequences and how our choices tend to have those and they aren't always ones we like?

Linking up with Lisa-Jo for another Five Minute Friday - five fun minutes of writing every week - one of my blogging highlights every week!

Would love for you to join us as well!

Thanks to Gammie and Gampie (Captured Memories Photography) &
Coach/Aunt Sonja, for the photos in this post!

Stop in for a chat! I love to hear what you have to say ~ 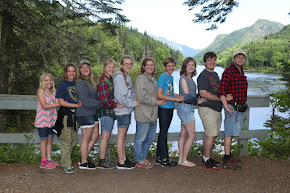 You know, there are at least 153 synonyms for that expression. I just looked it up. Of course, that includes many different nuances, not al... Writing Elsewhere in the Blogosphere